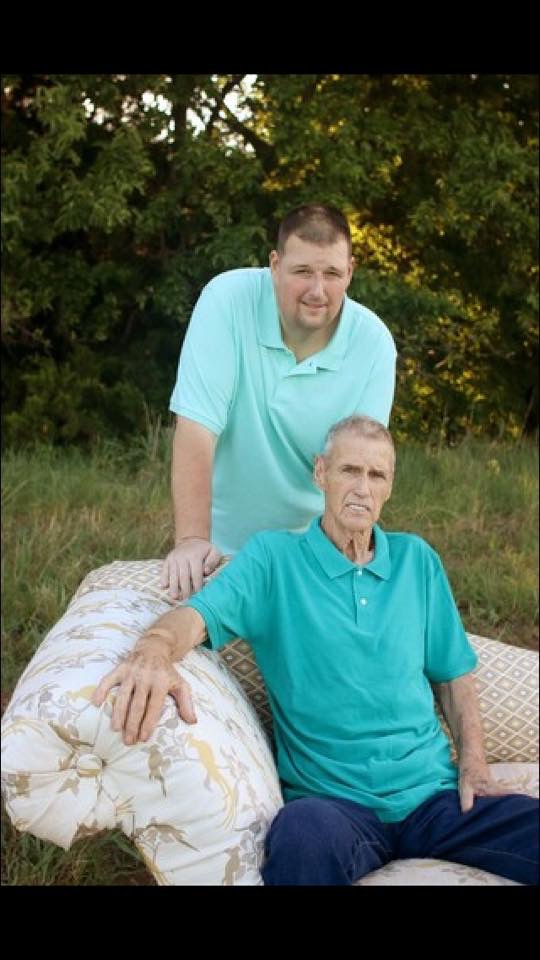 Today, our friend and brother, Jason Smith passed away from complications following a heart attack. Jason is preceded in death by his father Curtis Smith and survived by his mother Mary Lou, his sister Jenifer, his boys Kyle & Hunter, niece Eevee, daughter Lauren Holiday and son Dalton Ballard. Jason worked for the City of Crescent several times during his career, most recently he was in charge of the parks department. Jason also worked for EMI mitigating hazardous materials sites and Bostick Services providing oil field services. Jason faithfully served the residents of Crescent for more than 20 years as a volunteer firefighter at Crescent Fire Department, rising to the rank of Captain. He also volunteered on the Crescent Ambulance service, working as an EMT for a number of years. Jason loved everything about the fire service and was proud of his contribution to the department. Jason was a devoted father and frequently spoke with pride about his kids and his niece. Jason past away just after noon today, surrounded by family, friends, and his brother firefighters. Despite the pain of our loss, we are joyful in the faith that he has rejoined his dad Curtis and our Heavenly Father.
Powered By Ultimate Auction